"MallNation" was a show that Ryan had the absolute pleasure of working on with Michael DeForge. The show was optioned in 2013 and in-development by Cartoon Network during 2014. We progressed through the initial stages of development and worked with a great team at CN, but unfortunately they decided not to move ahead with the pilot and series.

"MallNation" is about an entire student body of an elementary school living together inside a shopping mall - sort of our version of reality show "Kid Nation" meets YA novel "From the Mixed-Up Files of Mrs. Basil E. Frankweiler" – with a mild dash of "The Drifting Classroom." The show is centered on three siblings who band together to navigate roaming gangs of school cliques, escaped pet shop animals, and other strange surprises while building a cooperative kid nation within their new home. 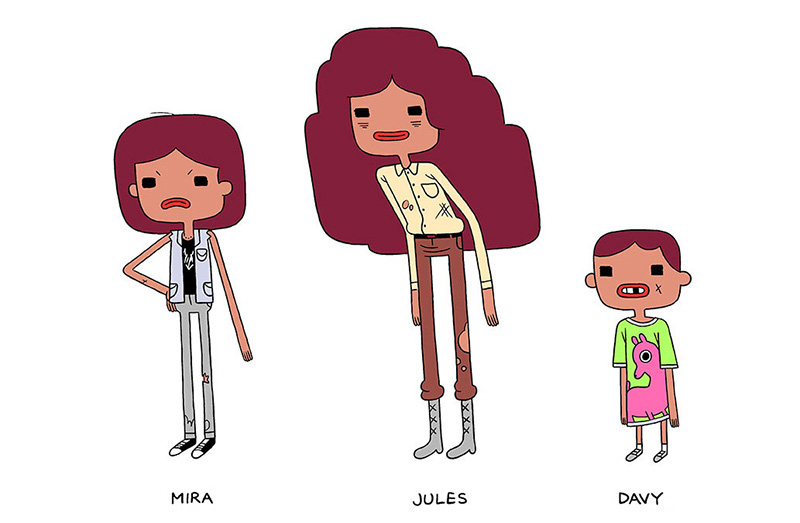 The best part of the process of collaborating with Michael was riffing on the various students and relationships, the shops they would inhabit, their clothes, their dumb personalities and jokes. We came up with around 10 major “cliques” and a dozen or so characters, along with their connections, crushes, competitive streaks, and turf rivalries among them — all of which are seen through the eyes of Jules (older sister), Mira (middle sister), and Davy (little brother). My favorites from the extended cast are:

I remain totally in love the world we created, and am very grateful to the folks at Cartoon Network for the awesome opportunity to build something like this. My personal thanks again to our friend Phil Rynda, who pushed us in the early stages of the project, to Katie and Curtis at CN for their support and guidance navigating the ropes, and to our friends like Calvin Wong, Lisa Hanawalt, and Ian Jones-Quartey for their suggestions and pep talks.

And most of all, my thanks to Michael for being the most creative, sweet and hard-working collaborator a dude could ask for. We retain rights to our show and characters, and I personally would love to do something with "MallNation" (in some form or medium) in the future. Who knows?

So you can get a little sense of the style of "MallNation" here are a few of Michael's drawings from the Thumbnail Storyboards. 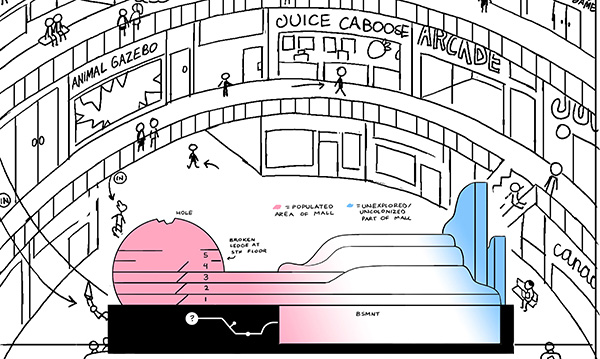 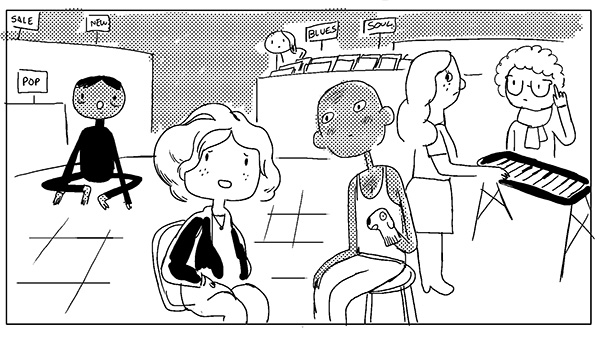 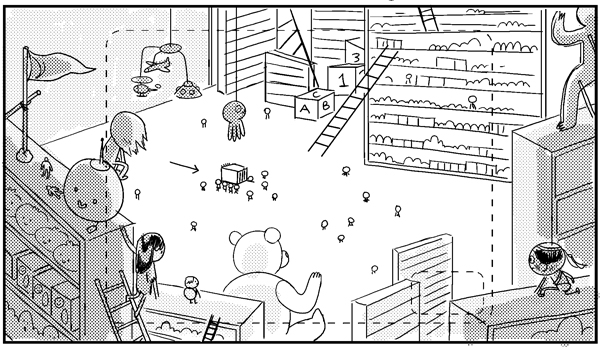 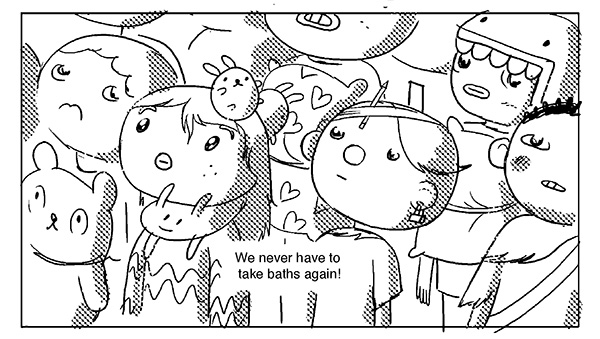 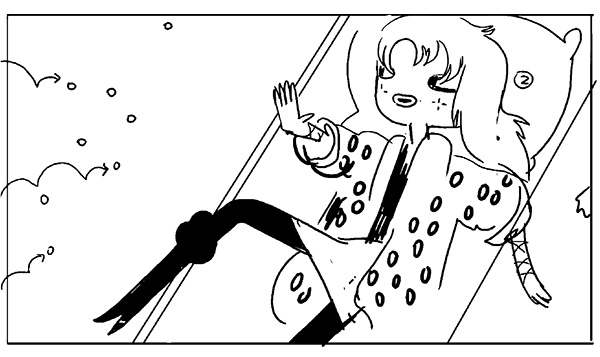 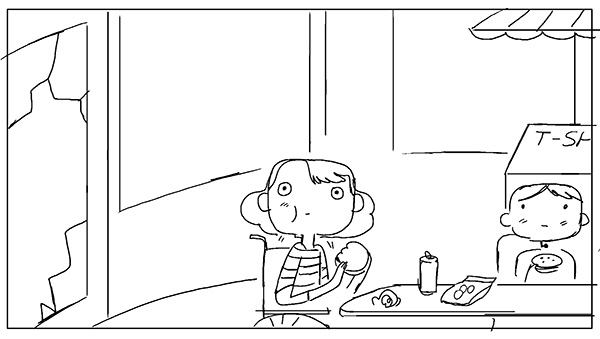 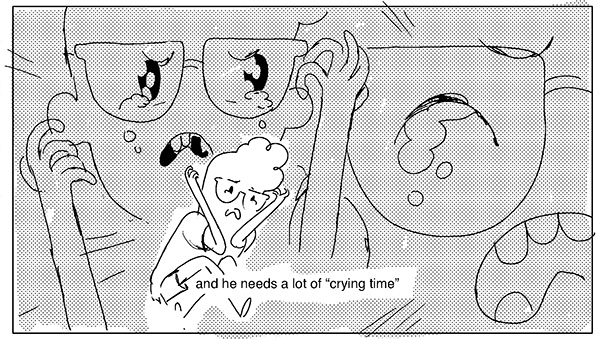 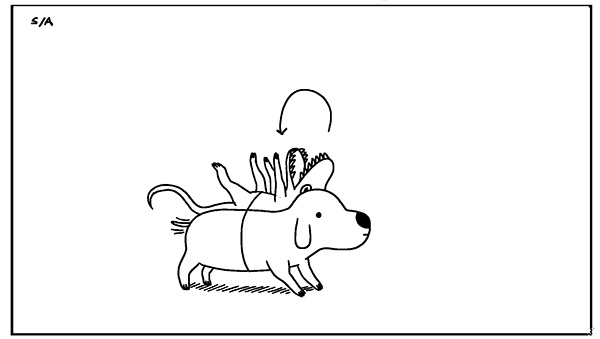 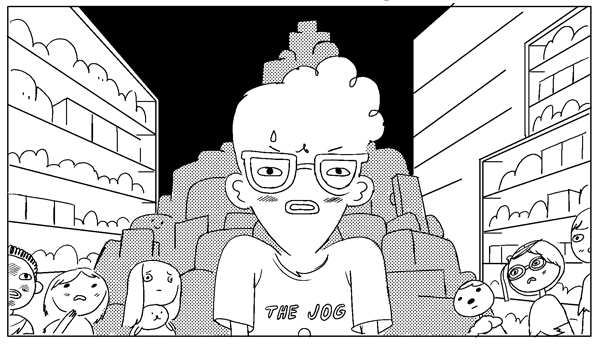 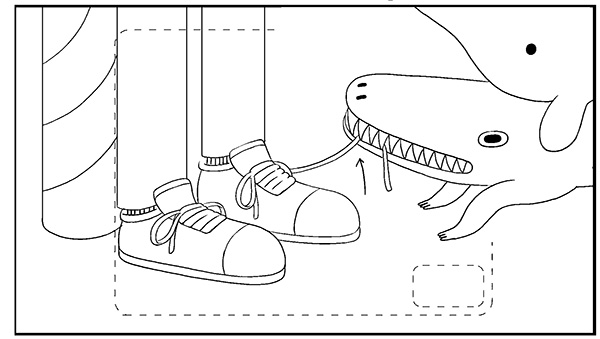 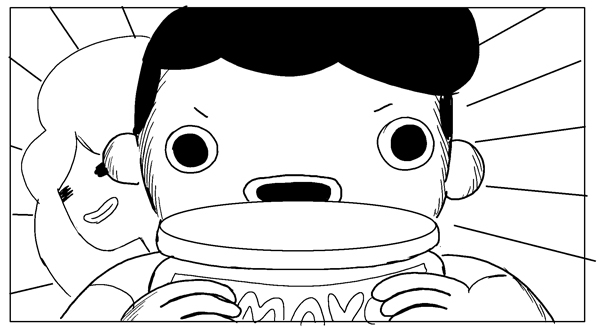 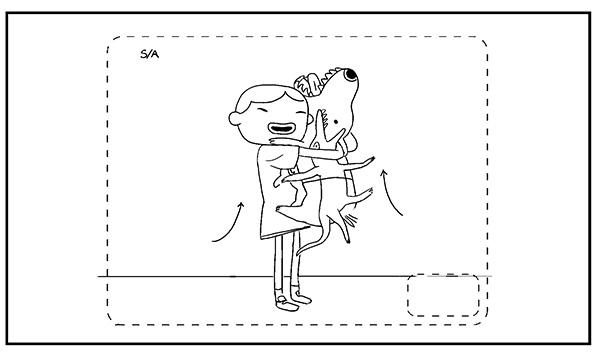 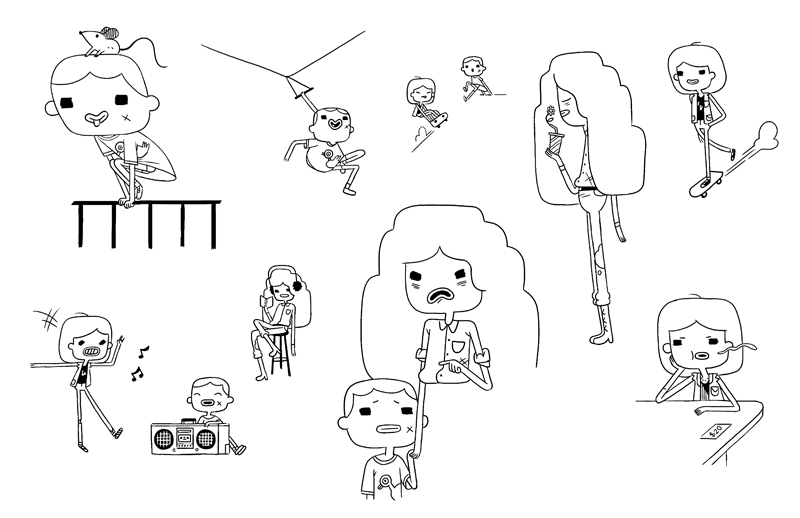 (*To note: All the concepts, stories, and designs in this post were created by Michael DeForge and Ryan Sands, and drawn by Michael DeForge. All thumbnail art excerpted here shown by permission from Cartoon Network*)