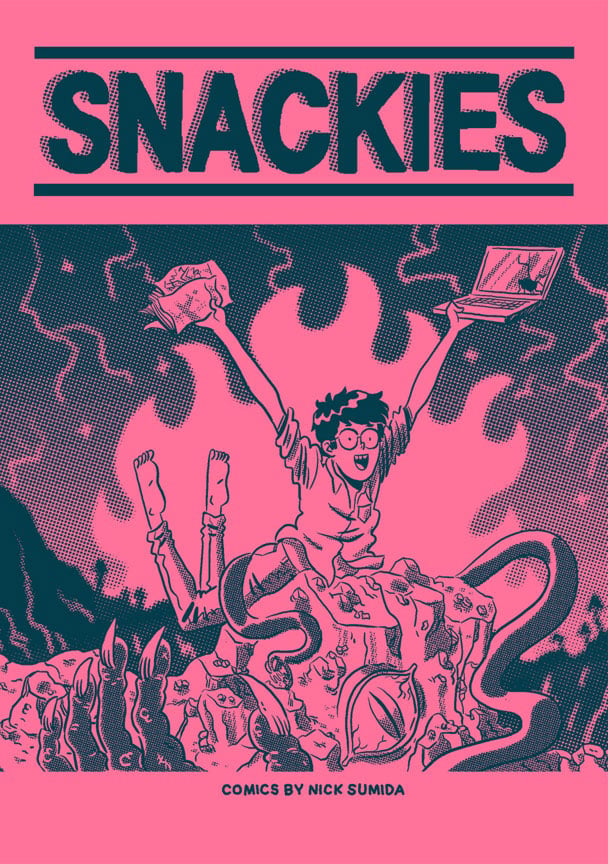 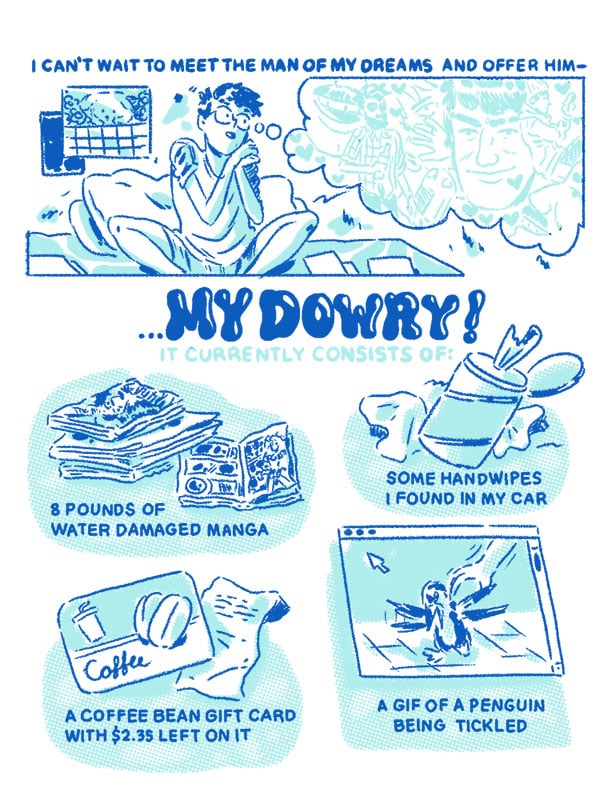 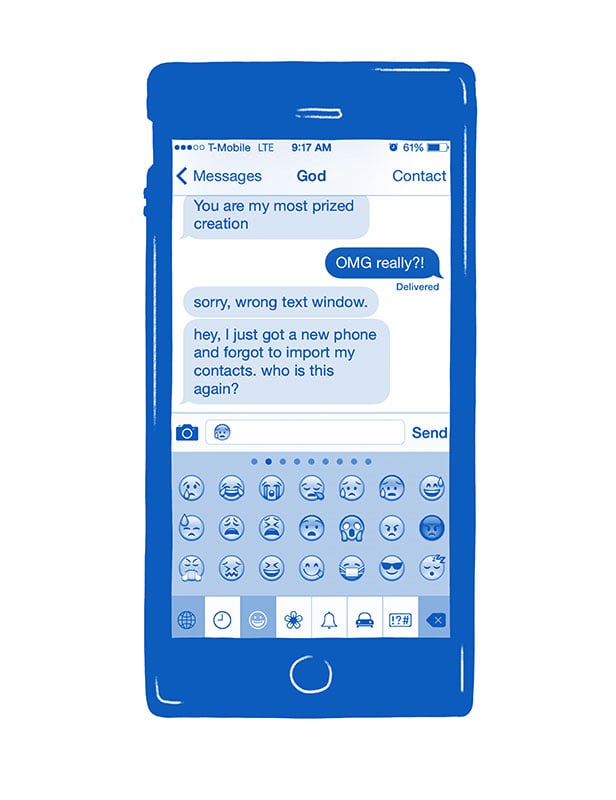 Snackies is a hilarious collection of gags and real talk from one of the funniest voices in contemporary comics.

This book includes Nick Sumida's self published mini-comics, as well as new and unpublished strips! Strips include God Tweets, yoga tutorial, the subway, and internet dating as a gay man in New York.

[Check out a 12 page excerpt of the book here!]

Quotes from readers:
"Millennial discontent doing cartwheels through a sprinkler."
- Jillian Tamaki, This One Summer
"Nick Sumida is a great humorist: silly, maudlin, a little psychotic."
- Lisa Hanawalt, My Dumb Dirty Eyes
"Nicky could really be a model if he wanted to." - Nick's Mom

"Snackies made me laugh out loud: Sumida channels the angst and uncertainty of his generation and deftly spins it into comic gold."
- Rob Kirby, The Comics Journal

"Sumida’s style is realistic, giddy, and goofy. Young gay guys will see themselves here, but be ready because Sumida’s not afraid to go wacko and throw in a few monsters from hell too."
- Cathy Camper, Lambda Literary