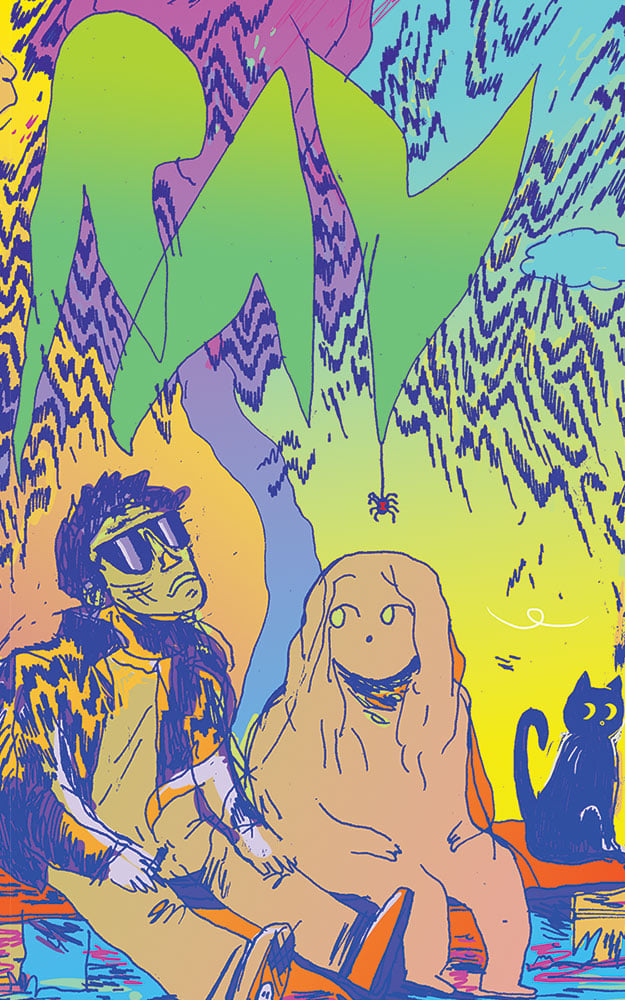 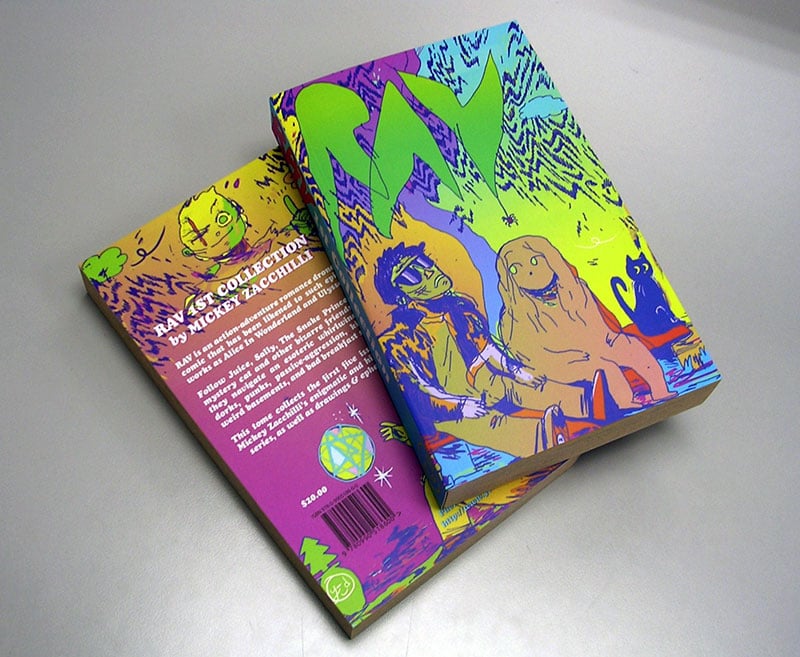 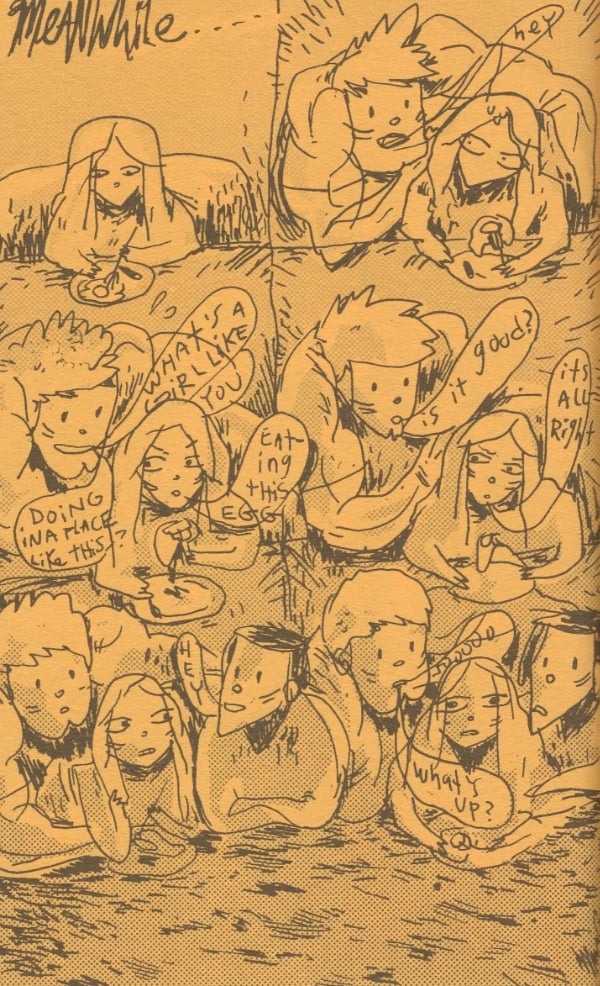 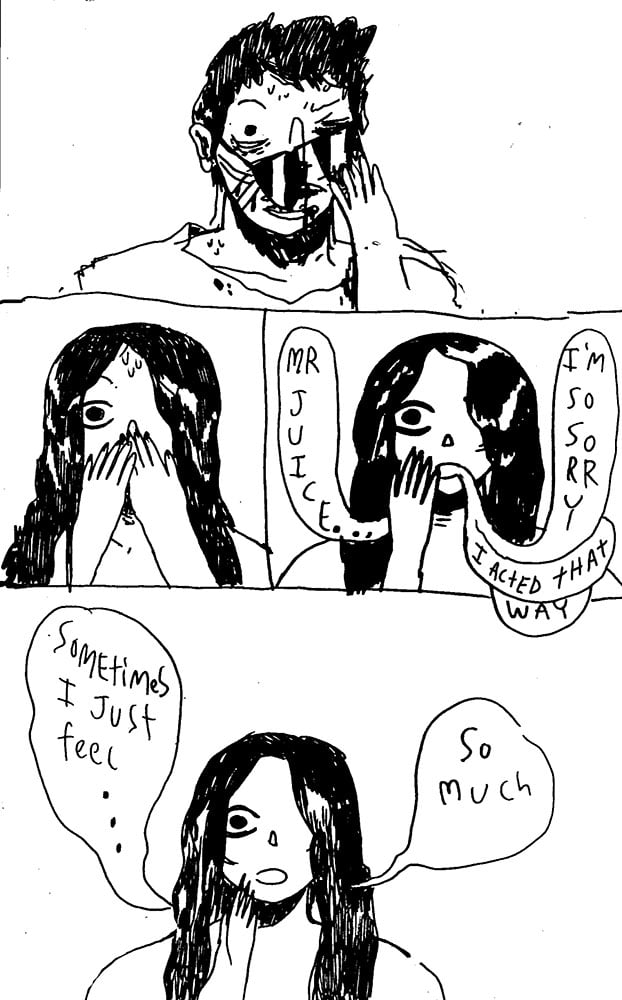 This tome collects the first five issues of Mickey Zacchilli's enigmatic and hilarious series, as well as drawings & ephemera.