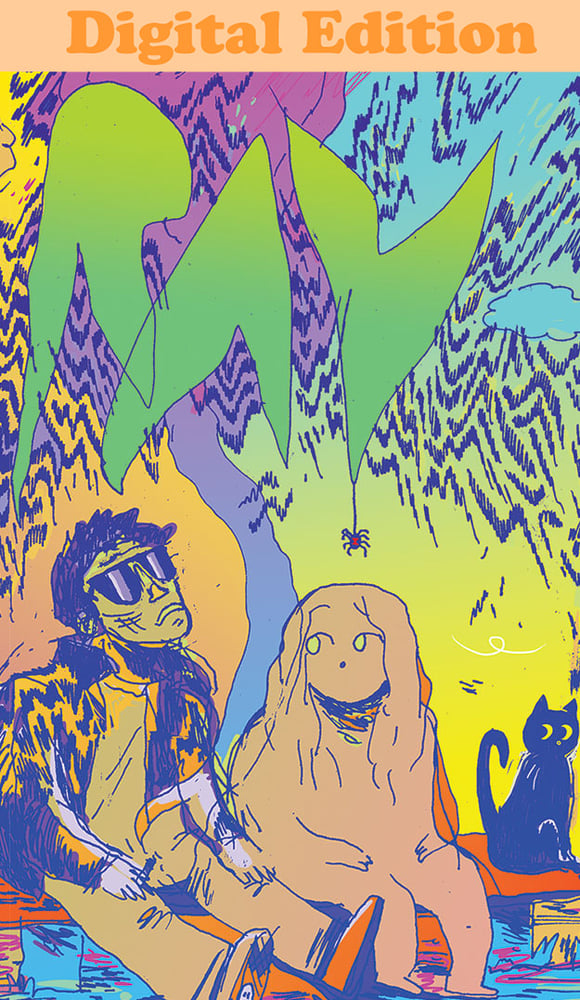 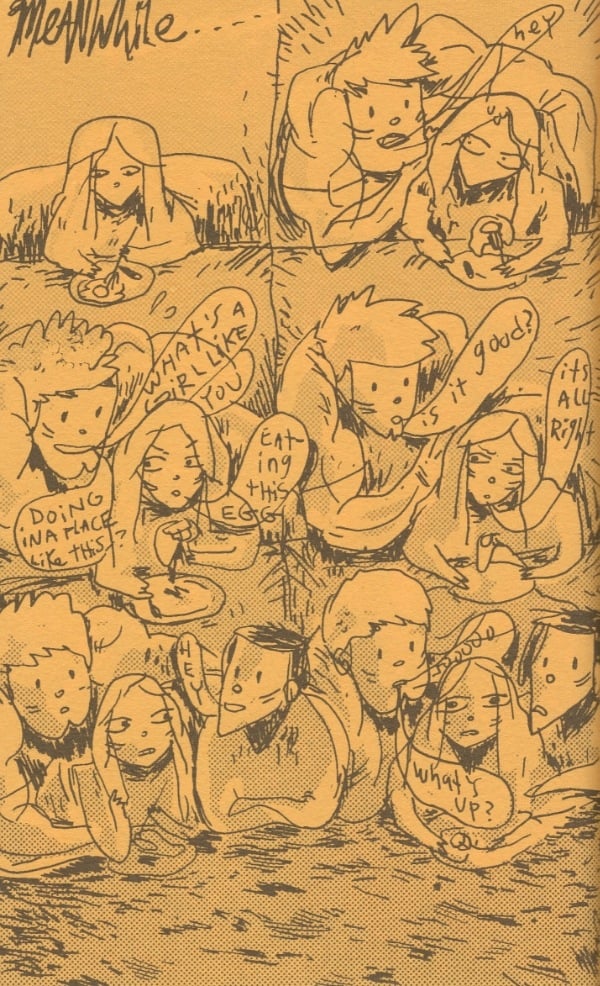 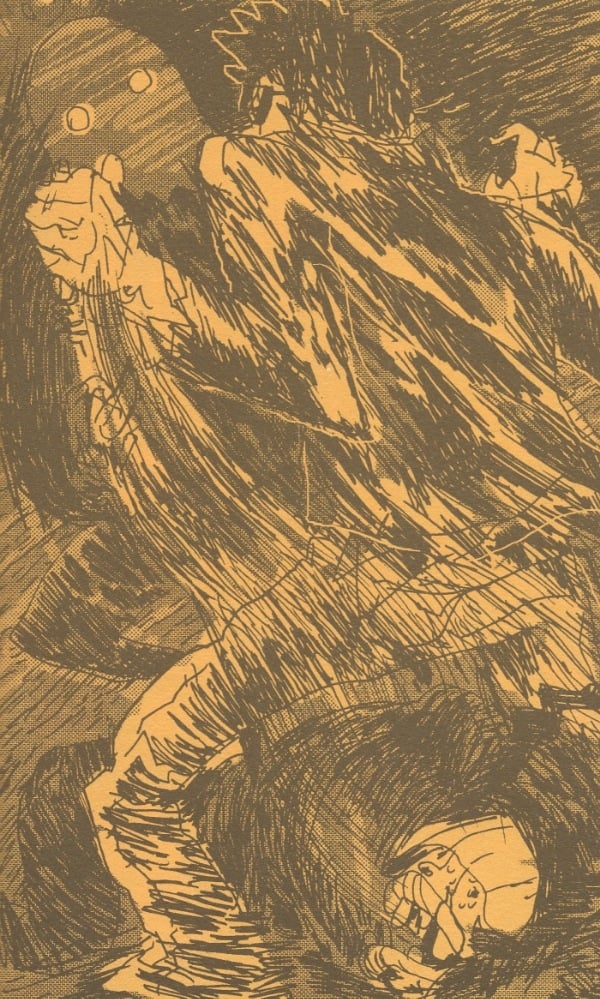 zoom On Sale
Prev
Next

This listing is for a DIGITAL EDITIONof the book, which is delivered via Pulley for download as PDF file.

This tome collects the first five issues of Mickey Zacchilli's enigmatic and hilarious series, as well as drawings & ephemera. For Mature Readers Only