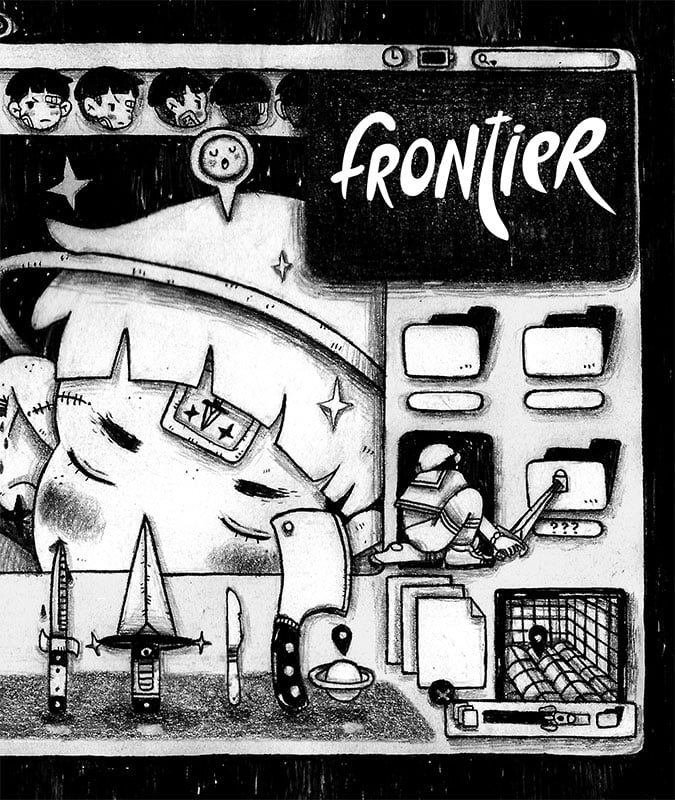 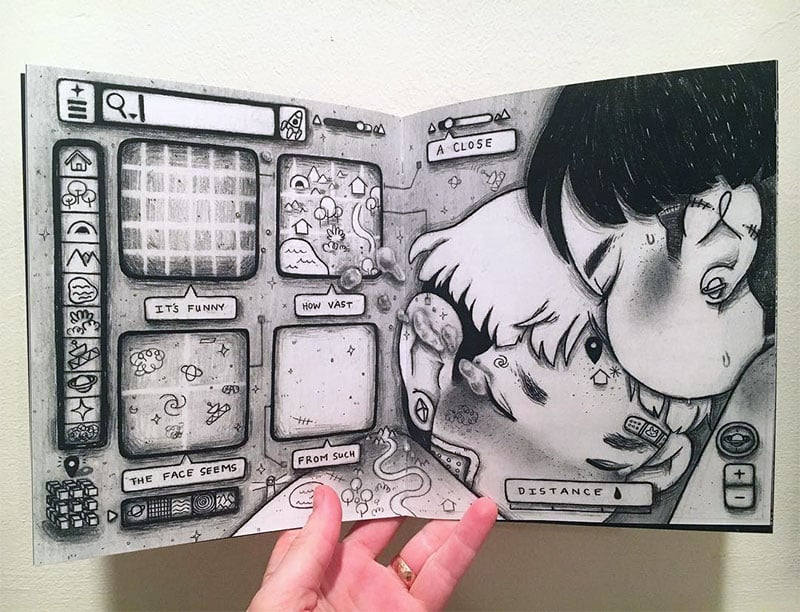 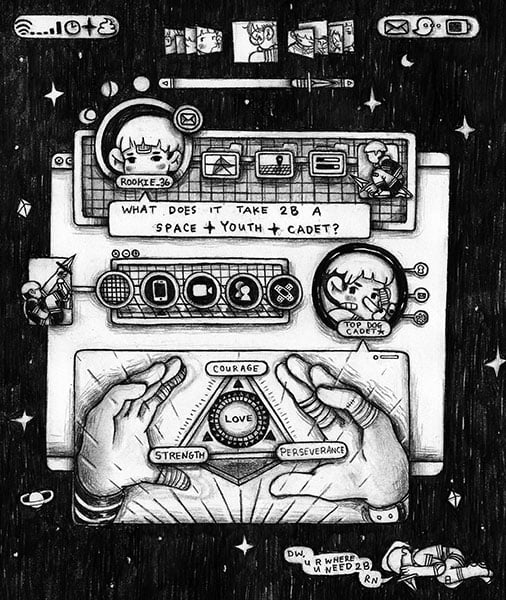 This fascinating issue features a mix of illustration, comics, apparel, murals, and photography to tell the story of the SYC. Kelly K is an illustrator and cartoonist who spends half her time in Toronto and the other half on the net. She roots 4the universe and is rooting 4u too.

"Kwang fills her issue of Frontier with personality, richness, humanness; and it serves as an antidote to the stale rigidity of more widely read comics. " - Shea Hennum, The AV Club

"The aesthetic is like the imagistic paragraph on the GIF set and the obscure slogan on the poster. It’s the great meaning we build in the space between." - Megan Purdy, Women Write About Comics

"It's beautiful, it is the most true comic about the Internet." - Aeevee Bee 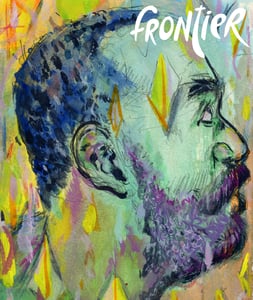 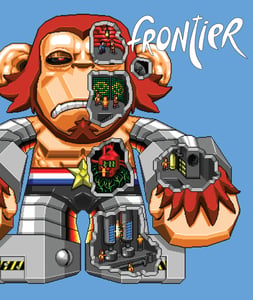 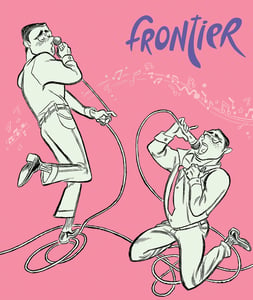 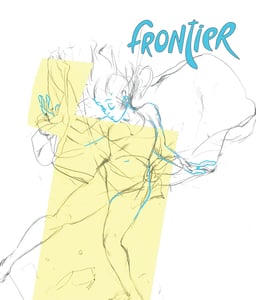